Every year, the biggest rugby event in Scandinavia is hosted by Rugbyklubben Speed in Copenhagen – and as always it will take place the second weekend of August. This year we open the clubhouse, the pitches and the surrounding fields for a weekend full of competitive rugby in a friendly and festive atmosphere 8 and 9 August.
Copenhagen Scandinavian Sevens is played in three tournaments; Men, Women and Old Boys.
Based on an evaluation of the previous tournaments and changed sponsorship agreements, we will no longer award monetary prizes for any winning teams. Rather, we will focus on the rugby spirit on and off the pitch for everyone involved.
The tournament has been hosted in Copenhagen for more than three decades. After the first sevens in 1982, the tournament moved around Scandinavia, but eventually ended at Speed in 1987. Since then it has been an annual event with many recurring guests, but also new teams showing up each year. The 2019 tournaments for both men and women were won by Ramblin Jesters. Both winning teams were in their own league and did only concede a single try against during the whole tournament.
We look forward to weekend full of rugby for all levels, ages, genders and ambitions, where everyone in Speed will do their best to make it enjoyable for our guests!

We look forward to weekend full of rugby for all levels, ages, genders and ambitions, where everyone in Speed will do their best to make it enjoyable for our guests! 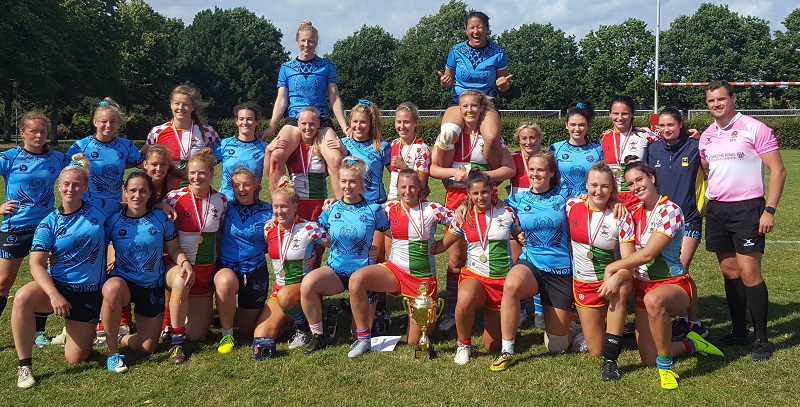 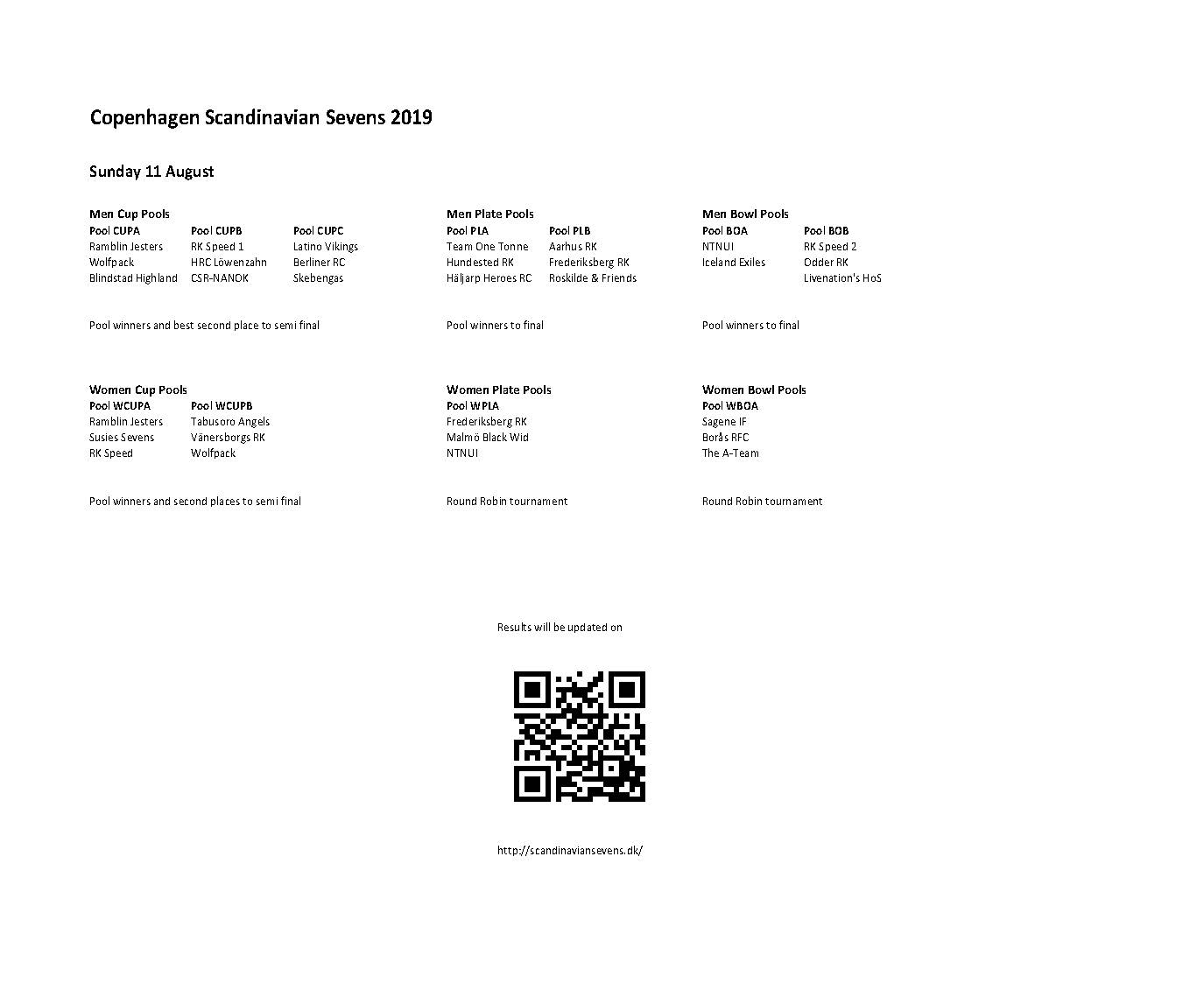