Another sevens weekend in Copenhagen is over

After an intense weekend things are almost back to normal at Speed.

We congratulate all winners of the tournaments, and hope to see all teams back next year. 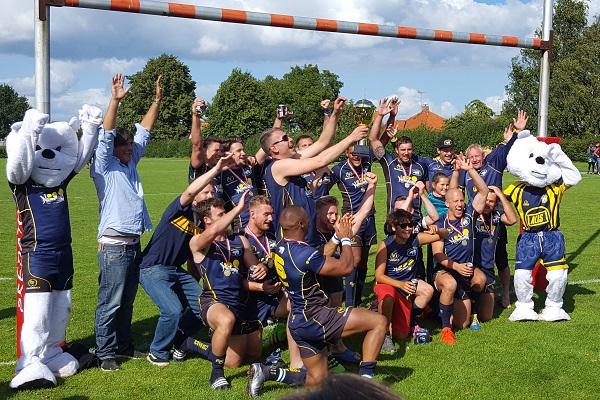 Many more photos from the tournament will be available soon. Follow Daniel Storch on Facebook to get his

If you have your own impressions to share use #Copenhagensevens

Next week the Danish teams will play for the 2017 Cup titles at Hundested. The Challenge final is between Erritsø and CSR. The cup final will be between Hundested and Speed. 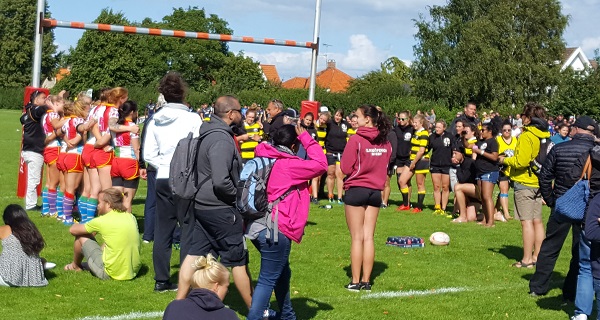 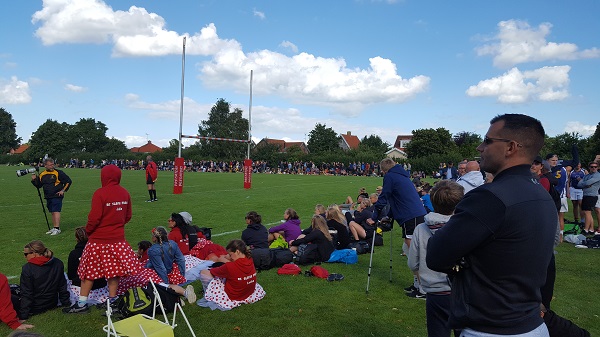 The finals are now well underway and only the two cup finals remain to be played.

So far the results are:

Many results are already found Sunday morning and almost all semi finalists and finalists have been found.