The following 24 teams will play in this years men's tournament:

Saturday the tournament will be played from 12.00 until 18.30 in pools. The teams will qualify to the three Sunday tournaments: Cup, Plate and bowl based on the results of Saturday.

Sunday each of the three tournaments will be played in two pools from 9.30. The pool winners will meet in the finals. 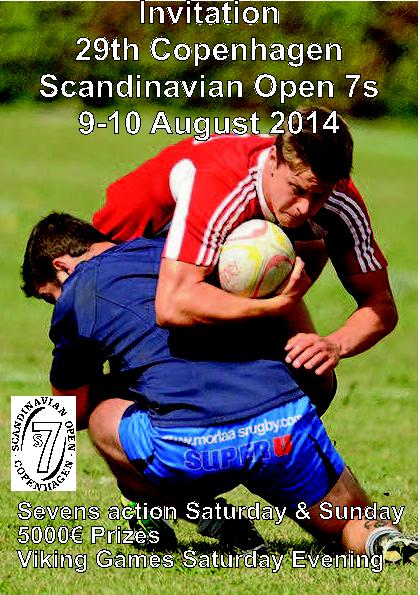 Daniel Storch has now put all his photos from the weekend on his web page: