The invitation to this year's Sevens in Copenhagen is now available for download
The tournament dates are 12-13 August, where we hope to all our previous guests and many new.

The tournament is open for men, women and old boys.
The winning teams will again this year receive monetary prizes.
Teams should also start the preparations for Saturday night fun. 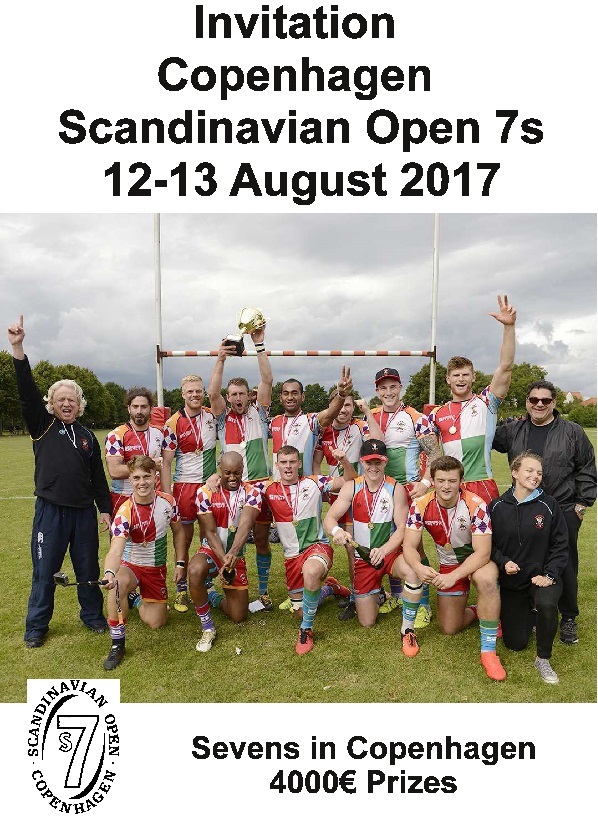 Close final in the Men's cup 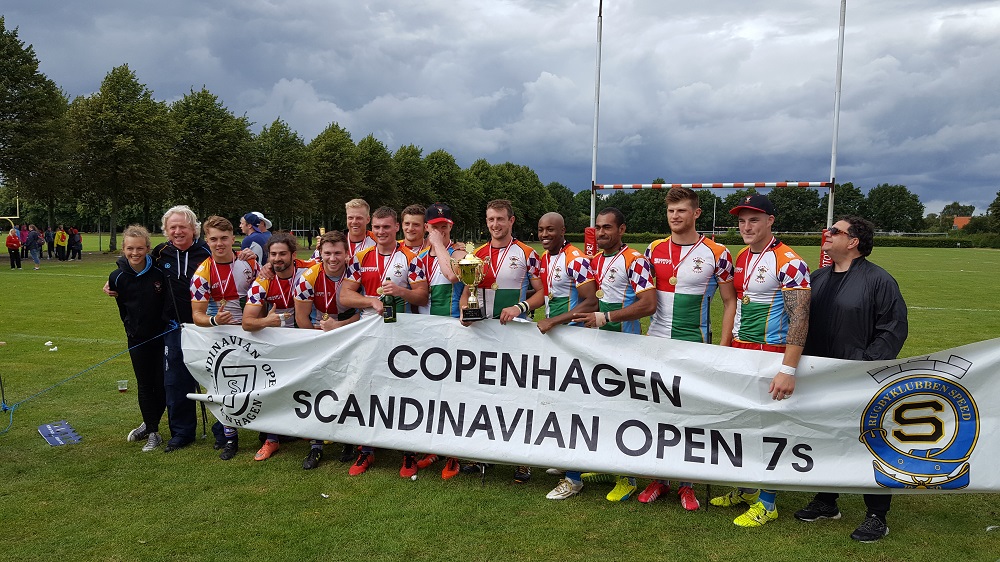 Ramblin Jesters came out as the men's cup winners of Copenhagen Sevens 2016. Hundested was in lead by 3 tries to 2 at half time. But in the second half the Jesters turned the game and ended the final by winning 35-21.

In addition to being runners up, Hundested was awarded as the best Scandinavian team. 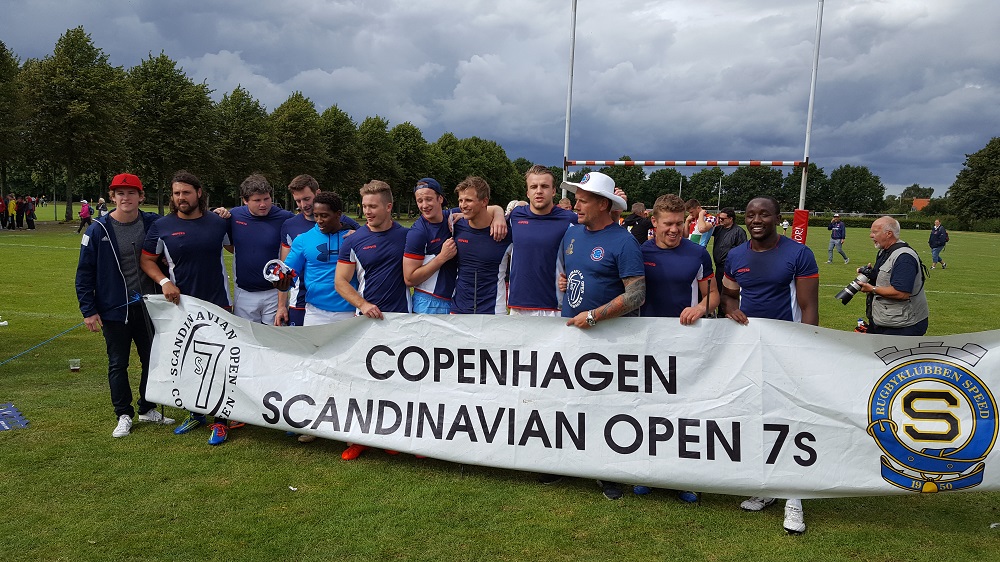 Congratulations to all winners and many thanks for joining the weekend to all teams, spectators, and in particular the referees and all club members who taken part in the work of making the 30 anniversary sevens at great event. 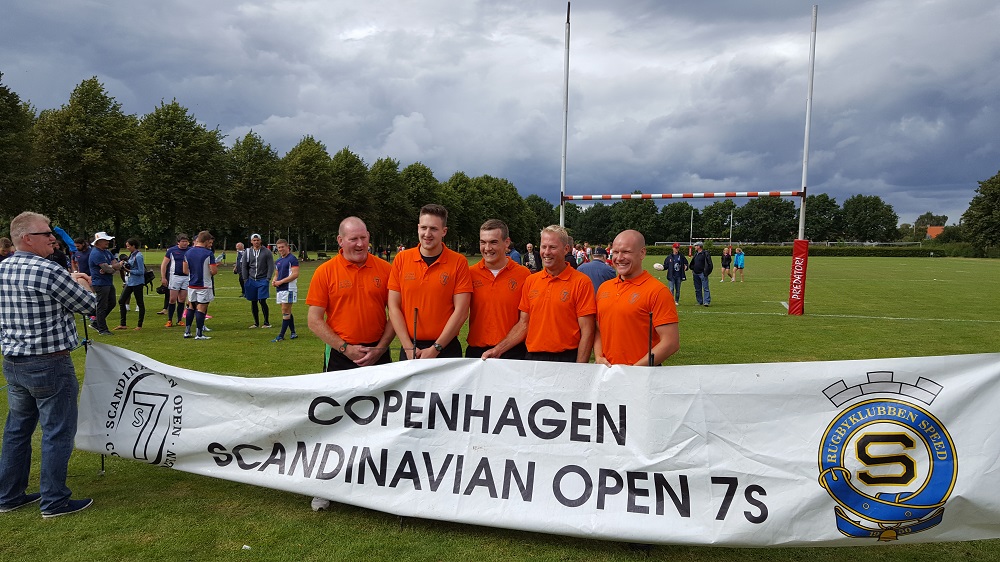 Susie's Valkyries are back as winners 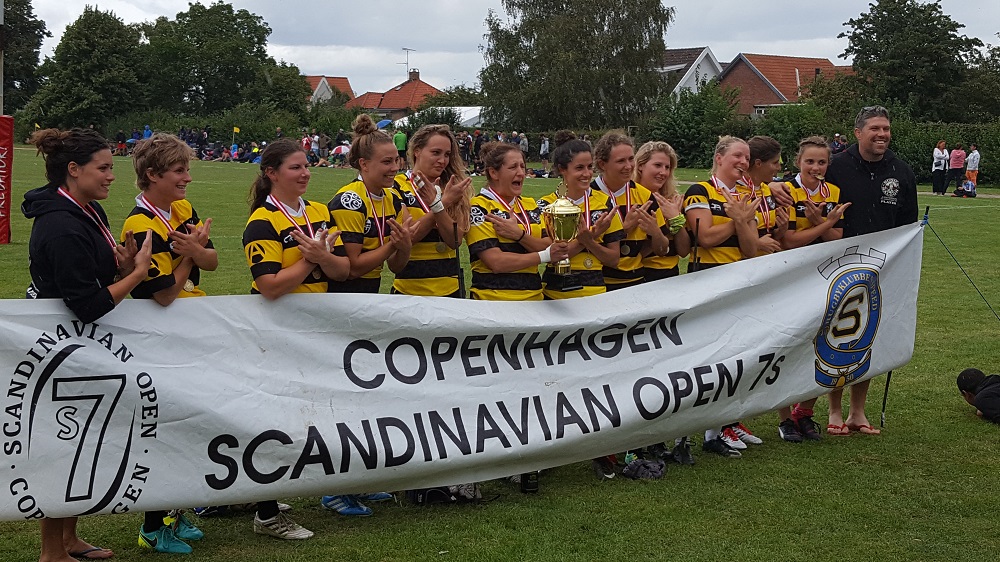 After a few years Susie's Valkyries are back as winners of the Copenhagen 7s. With an impressive performance in the final, it was early quite clear that Tabusoro Angels would not match Susie's in the final. The final results was 29-0.

The Tabusoro's received the prize as the best Scandinavian team. 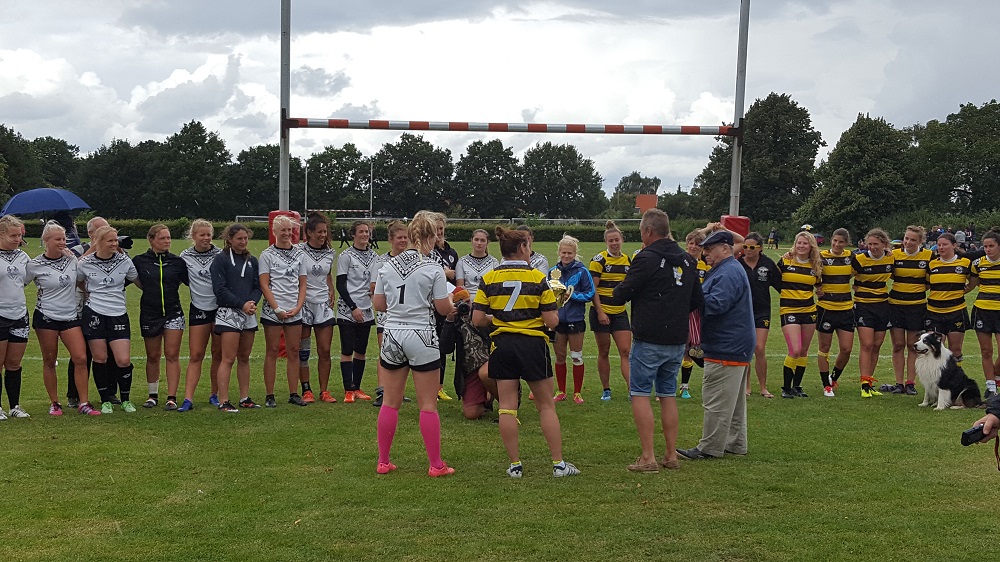 The plate finals are finished.