Speed wins the Copenhagen Sevens for the first time since 1989

The hosts of the tournament RK Speed made a remarkable performance in the final and won 34-7 against Latino Vikings.

This is only the second time Speed wins the final and the club will surely celebrate tonight.

The winners received the cup and the prize money of €1000, while the finalist Vikings received €500. 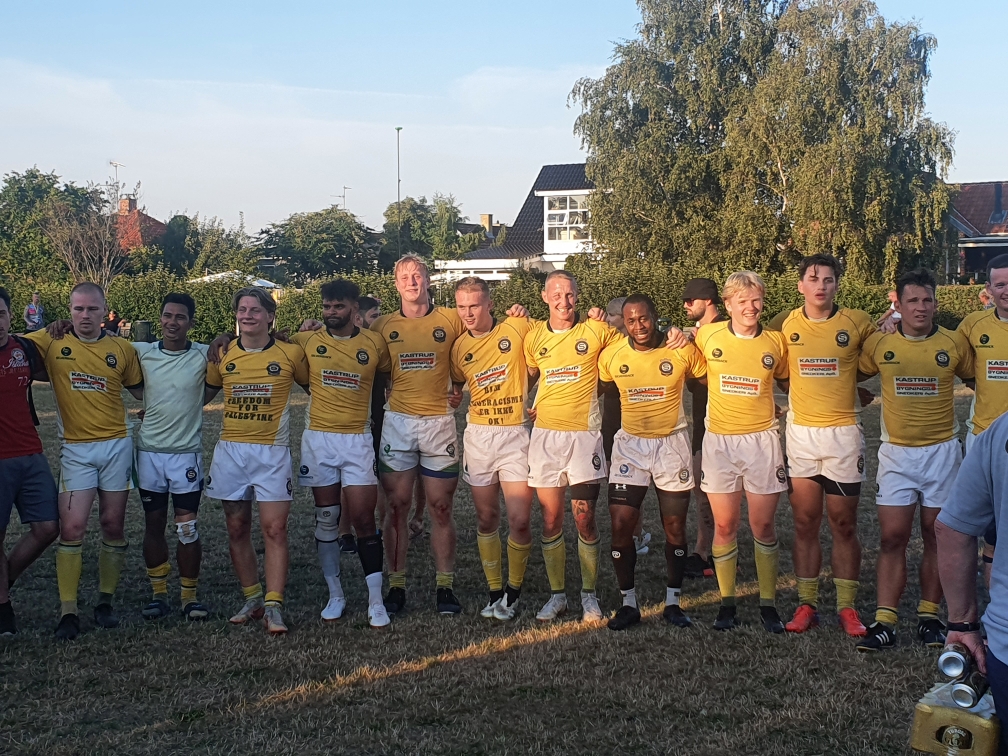 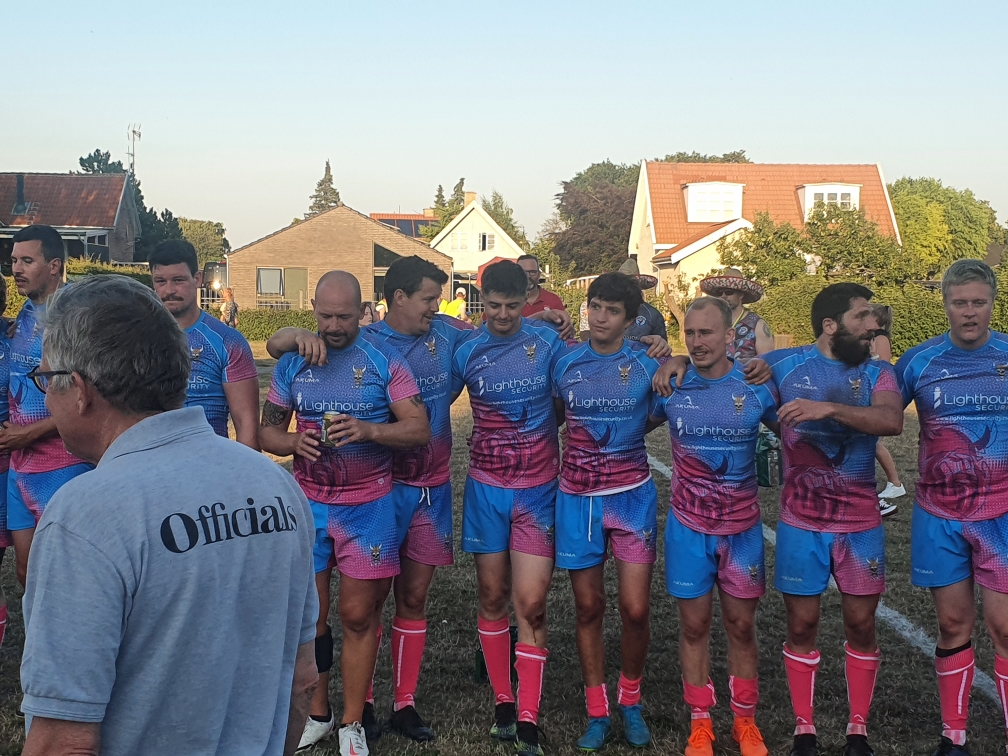 Tabusoro Angels and Legia Warsaw were clearly the two top teams of the tournament, and they gave each other a tough game for cup with two tries for each side.

Eventually, Tabusoro won by one conversion and the score 12-10.

The winning team received the Cup, medals and the price money of €1000. Legia received €500.

THe plate final for men was won by Malmö RK 24-12 over Wolfpack. 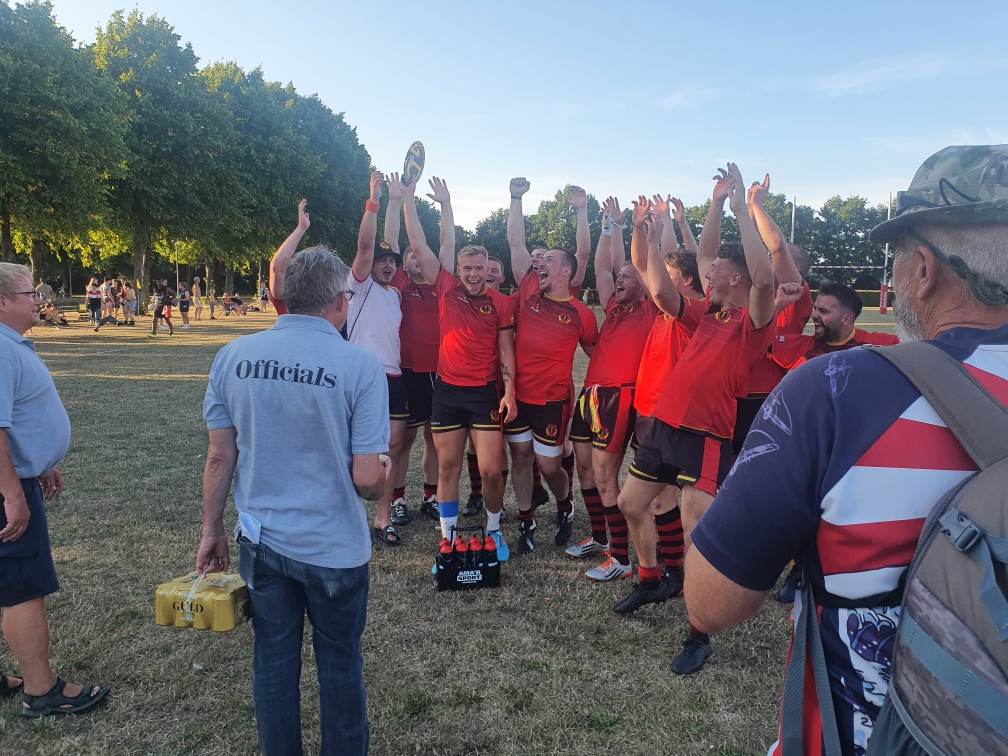 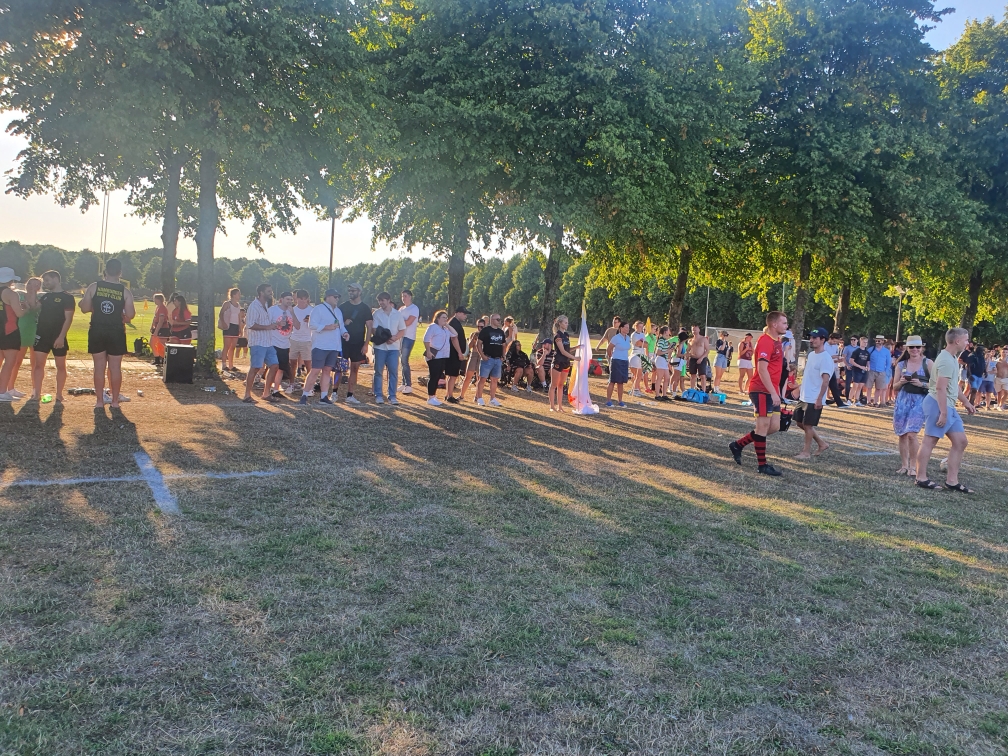 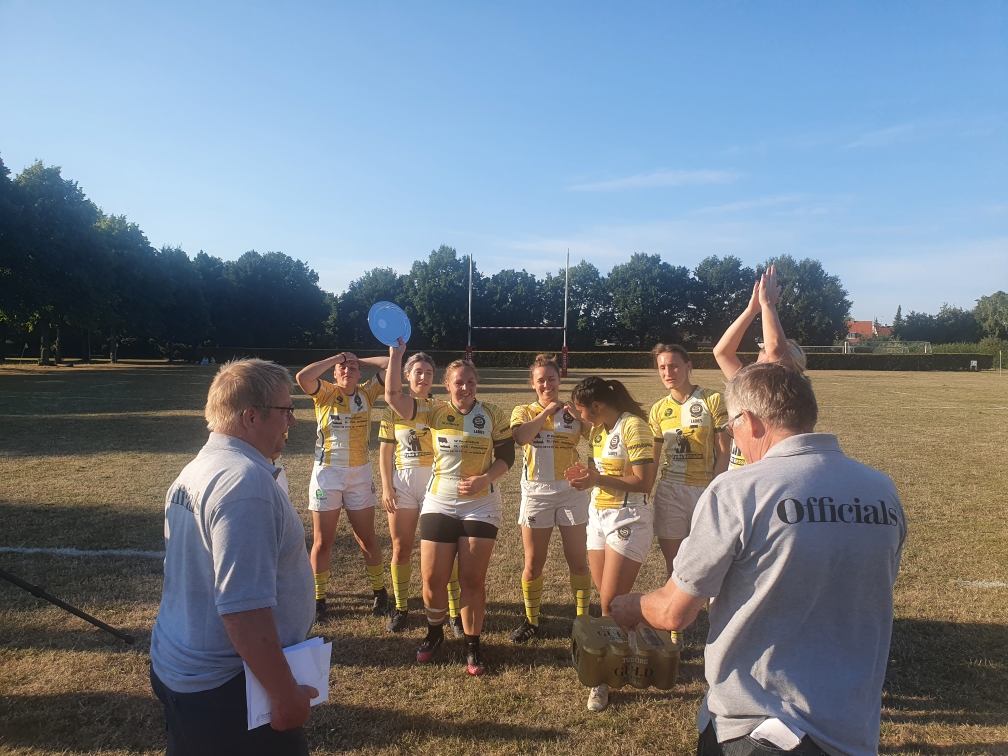