The finals are now well underway and only the two cup finals remain to be played.

So far the results are:

Many results are already found Sunday morning and almost all semi finalists and finalists have been found.

Saturday play is over 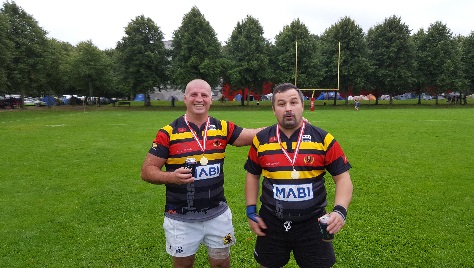 Saturday play is now over, but Saturday night just started.