In the women's tournament the following teams have have registered

The team registration is almost complete for the sevens in August.

For men the following teams are joining:

Many teams have already registered for this year's sevens tournament in Copenhagen.
Everyone in Speed are working on making the event even more spectacular than previous years.

We have extended the deadline for early bird registration fee until 15 May.

Teams should sign up as soon as possible to enter at the reduced fee of €250. 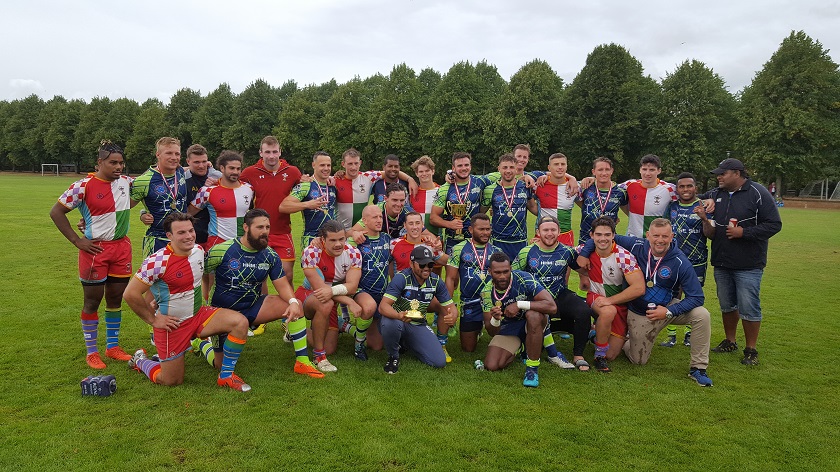