The first matches were played already with kick off at 12.

The matches were started by one minute silence for Erik Andersen, who passed away last year. Erik was the president of the Danish Rugby Union for many years, and he was one of the grand old men of Danish and Nordic Rugby. Erik was involved in the Scandinavian Sevens since it was started. 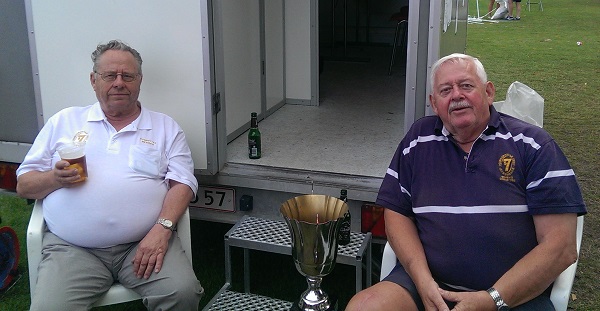 The program for the pool matches Saturday is now ready.

The complete match schedule is available for download here.